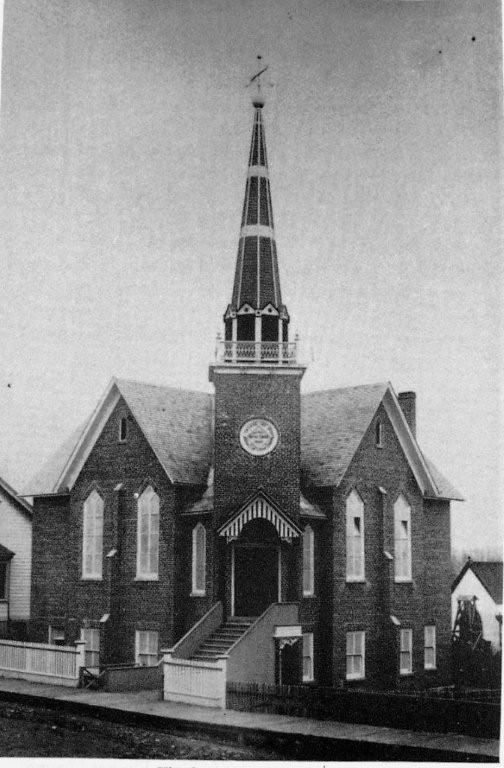 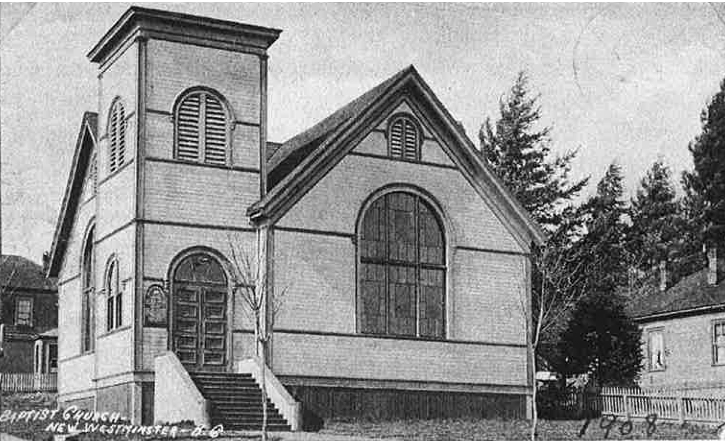 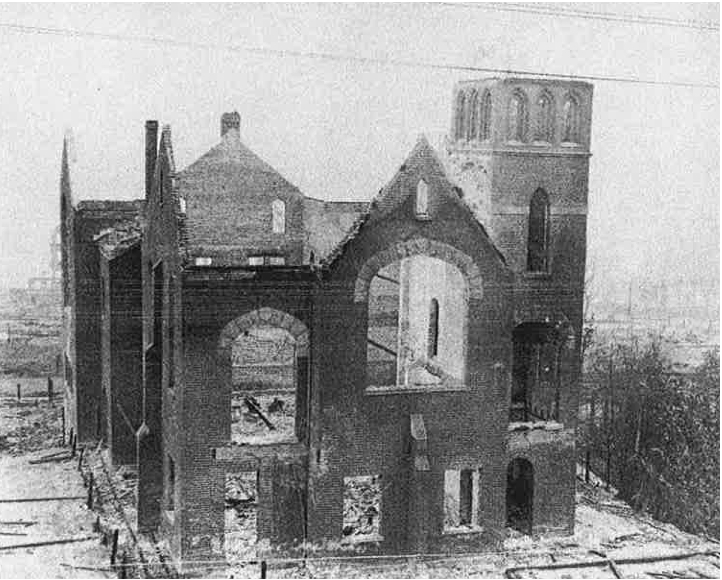 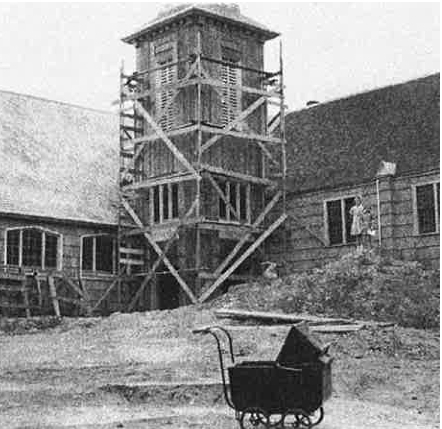 Olivet was created as a congregation in New Westminster (then a city of 3,500) in 1878, largely through the missionary work of the American pastor of First Baptist Victoria, and it was partially financed by both Baptists of Ontario and American Baptists. Because the congregation of First Baptist Victoria went out of existence for a time, Olivet can be said to be the oldest Canadian Baptist church west of Winnipeg in continuous existence.  Olivet and other British Columbia Baptist churches separated from the US connection in 1897 to form the Convention of Baptist Churches of British Columbia which joined Baptist Churches in Alberta, Manitoba and Saskatchewan to form the Baptist Union of Western Canada, now called The Canadian Baptists of Western Canada, http://www.cbwc.ca/ CBWC is one of four geographic Baptist groupings across the continent, which includes The Canadian Baptists of Ontario and Quebec, The Canadian Baptists of the Maritimes. The missionary arm of these regional denominations is Canadian Baptist Ministries, http://www.cbmin.org/cbm/home.

Olivet has gone through several building projects since 1878: it was originally located on Agnes Street in New Westminster, where a small first church building was extensively rebuilt, but the rebuilt church was destroyed in the New Westminster fire of 1898. The congregation then relocated to the corner of Queens Avenue and 7th Street, on the brow of the hill and built a small building in 1899 that was eventually destroyed while components of the present physical plant were built in an L-shaped fashion around it.  The structure known as Olivet Hall was built in 1935 and the sanctuary in 1938 when the small church building at the angle of the L was torn down.  A large gym and Christian Education unit was built and connected to the east in 1959. The entire building site was extensively remodelled and updated in 1997 with an elevator, a commercial kitchen, better design to deal with multiple levels, and a new suite of offices and children's facilities.

The Mission statement of Olivet Baptist was defined in 1986 as "Our mission is to glorify God as a people united in love and committed to continuing the ministry of Christ, our Lord, on earth through the power of the Holy Spirit."

This Mission statement is incorporated within in the Church Covenant, contained in the bylaws of the congregation at the time the church was incorporated under the Society Act of British Columbia, 1999.